The Essence of Yoga. In places the life of Buddha. Part 4 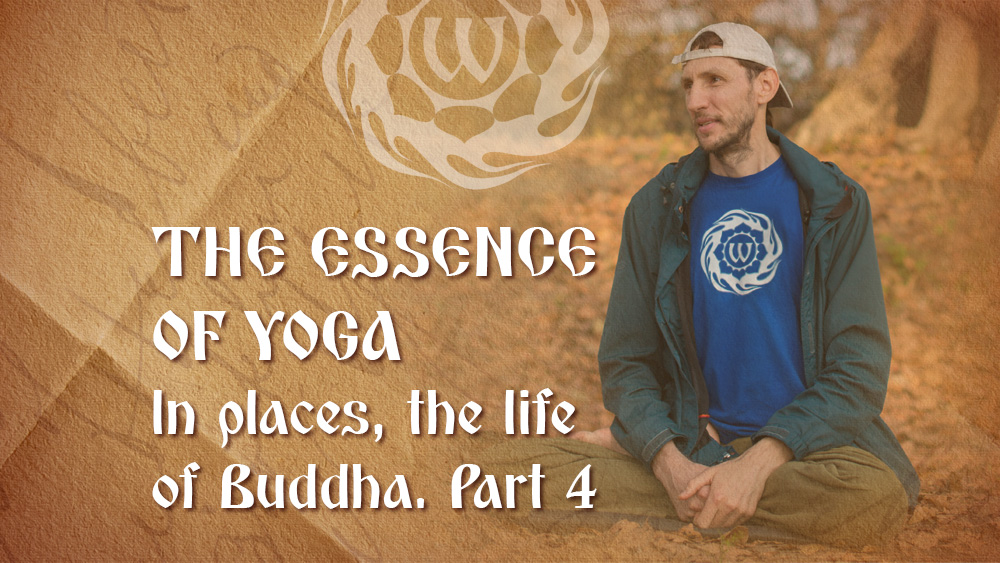 The topics covered in the lecture Along the Places of Buddha's life. Part 4 by Andrey Verba.

- The meeting of Buddha with Mara at the gates of the Palace in Kapilavastu.

- The meeting of Buddha and king Bimbisara.

- Jataka about Disgrace of the six Brahmanical Teachers.

- Development of the human soul.

- Actions of warriors in the modern world.

- Numerous cults of Gods in India, the hierarchy of the Gods.

- The need of moral norms.

- Is it possible to ask the Gods for anything.

In places, the life of Buddha. Part 1

In places, the life of Buddha. Part 2

How the chakras of a modern man work. Andrey Verba

How the chakras of a modern man work. Andrey Verba